The Widow’s Wine: A Short Story 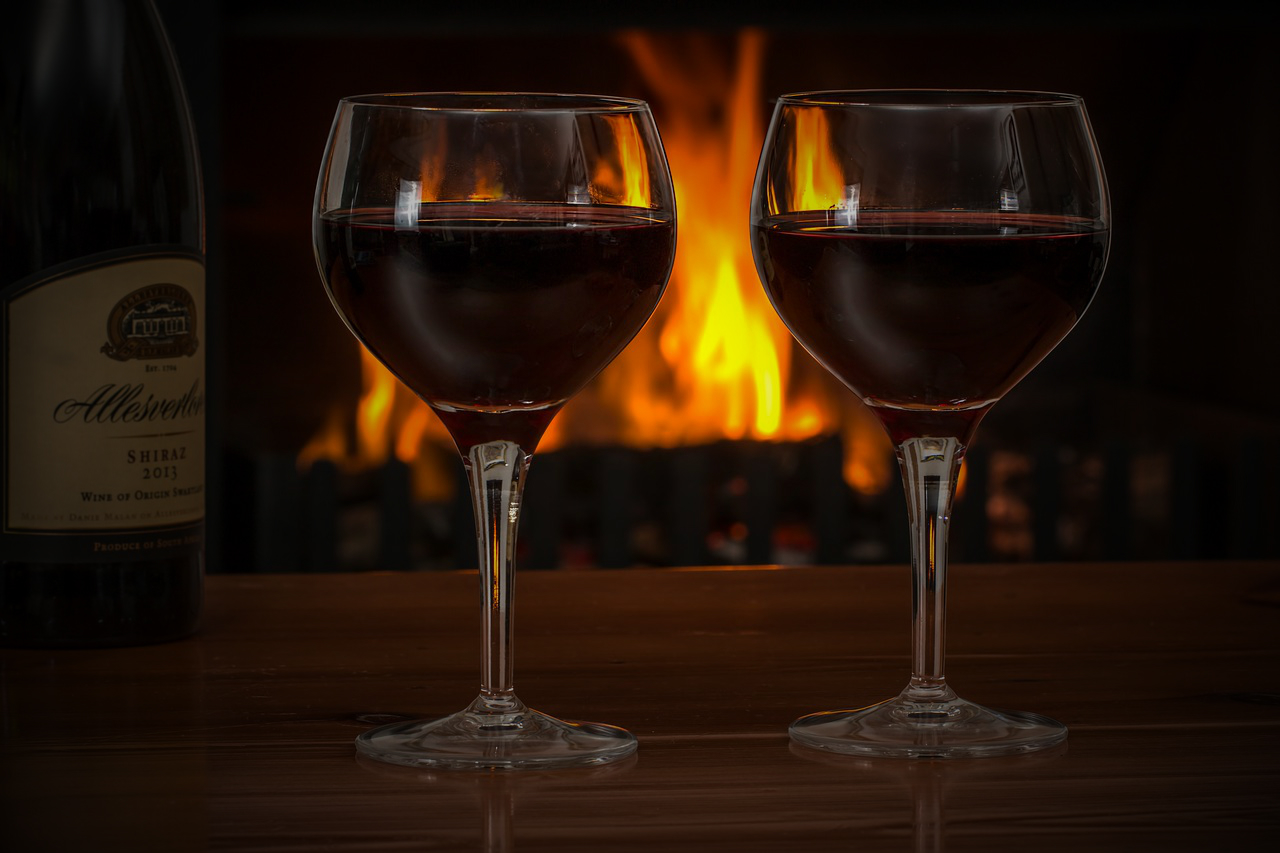 It had been an extremely long couple of months, and in the end, it was as much a relief as a sadness to bury Richard, my husband of 42 years. Being the surviving spouse of one who dies after a long and drawn-out illness isn’t easy. I missed Richard terribly, but in my mind, he had been gone for quite some time. When the terms of his living will had been reached and the doctors shut off the life support that had been sustaining him, I wept, but they were tears of inevitability.

How does one go one without a part of themselves? I wasn’t sure, to be honest. When I walked back into the house we had shared for 37 of those 42 years, it was like walking into a stranger’s place. It was too dark, too quiet, and too lifeless to be mine. The air became stifling and I needed to get outside. I fetched a bottle of wine from Richard’s cellar, a glass, and made my way to the fire pit down by the edge of the lake.

I had resisted the wine cellar to begin with. It seemed like a foolish luxury that was reserved for the exceedingly wealthy, or the downright pretentious. “If you have wine, you’re never alone,” Richard had said, trying to convince me. Of course, he meant that we’d have all sorts of parties and friends over to help us drink. And there were, at first. But as life goes on, the grandest of plans often dwindle to ashes of their former flame. It wasn’t more than a few years before our spectacular parties became the two of us, nestled in front of the fire at the water’s edge, enjoying a bottle of something he was immensely proud of and that I couldn’t pronounce.

That night I hoped to recapture the feeling of relaxation, and maybe even evoke the spirit of my late husband. I kindled a fire and threw a few larger logs on top before settling into one of the white Adirondack chairs to watch the sun set behind the mountains on the other side of the lake. Richard and I had certainly chosen a beautiful spot. The sun burned through the changing fall leaves and set fire to the surface of the water as I poured my first glass. I had chosen a bottle of Cabernet, mostly because I knew how to say it and I prefer red wine to begin with.

A few sips into my glass, I heard footsteps approaching over the dry leaves that had fallen on the yard. I turned, somewhat startled to see the neighbor approaching down the lawn.

“I’m sorry, Cynthia. Didn’t mean to. I saw the smoke and wanted to make sure that everything was okay over here.”

Warren had divorced some five years earlier. He and Richard had been friendly, occasionally playing cards together, or enjoying cigars on the porch. The sparkle of the setting sun on the water was reflected in his smiling blue eyes and his gray hair wafted softly along with the gentle breeze off the water.

“Yes, fine,” I said finding my voice. “I was just having a glass of Richard’s wine in front of the fire and watching the sun set.”

“He was a good man,” Warren said, as an offer of condolence.

“Yes, he was. But I’m being rude, would you like to join me?” I asked, motioning towards the second Adirondack.

“That’s very kind of you, Cynthia,” he said. “But I’m sure you’d rather be alone tonight.

“Well, alright. I’d love to then,” Warren said, sitting down in the chair beside me.

“Can I offer you some wine? Richard said this was an excellent bottle. It’s a cabernet.”

“I’d love some, but to tell you the truth, I don’t know much about wine.”

I rose and started back towards the house, with Richard’s words echoing in my ears. “If you have wine, you’re never alone.” He was right, as always.

Pick up Thomas’ debut novel, “Evergreen” in paperback and e-book on Amazon!

For the first 20 years of his adult life, Thomas made a career as a golf teaching professional. He is now transitioning into a life as a writer of literary fiction. His debut novel "Evergreen" can be found on Amazon. When he’s not hitting 300 yard drives, he’s hitting the ski slopes with his wife and two young children, or otherwise enjoying the outdoors near his home in rural Maine. You can find him online at ThomasJTorrington.com 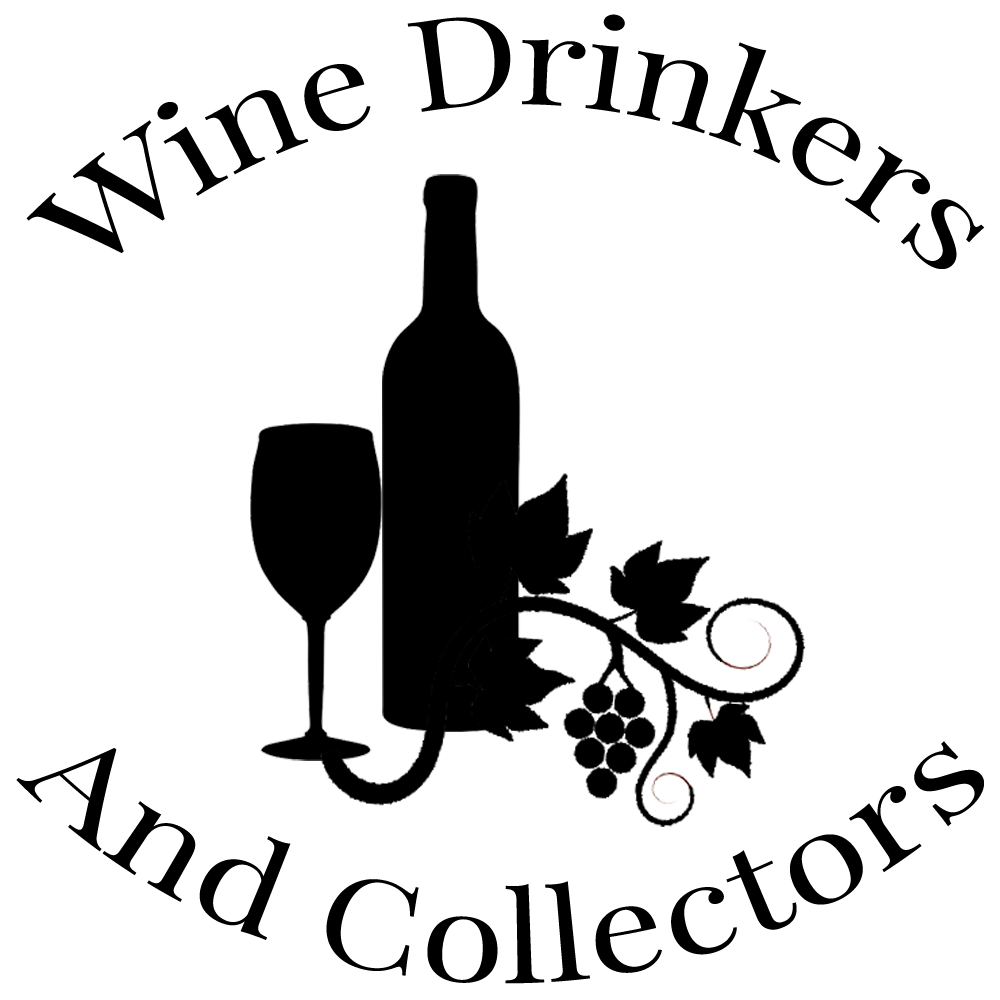